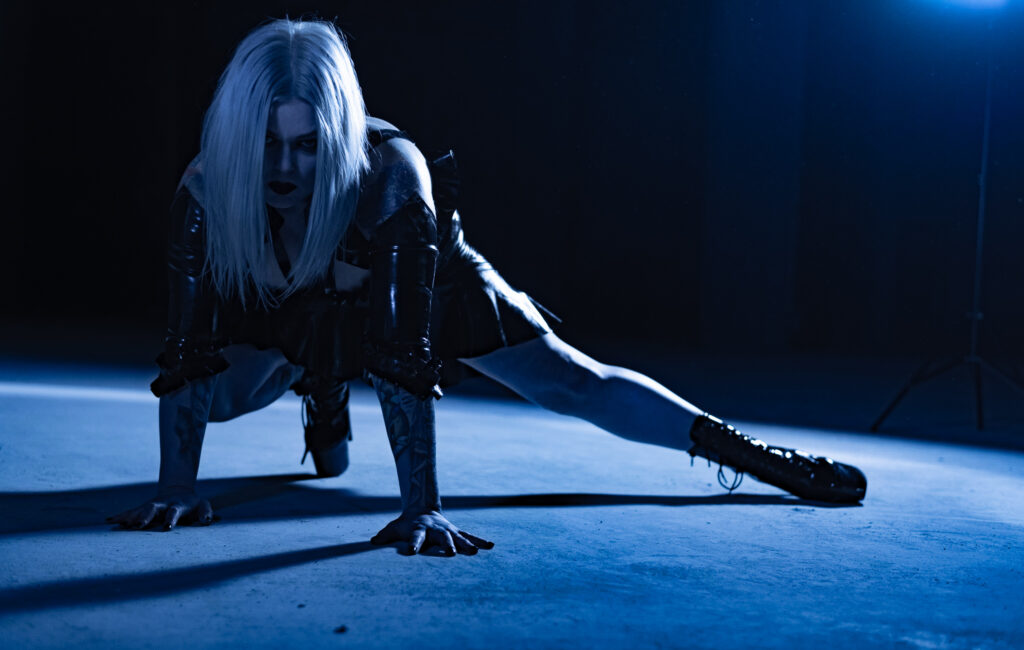 A little hint here, a secret maybe? I prefer taking on the fly, run and gun, candid Photos of people. I LOVE spur of the moment and quick. Maybe it’s because I’m somewhat ADHD and I thrive when the speed of the environment is in line with how fast my brain is processing what is going on and when I can take a good photo that captures a very small moment in time. So how do I get over that? I practice just like anyone else. Do I like the outcome? Yes, yes I do.

On setting up lights and creating an environment to take photos, I get lost in the creative process. It’s not like I can’t think of what’s next, it’s more like where does it stop? I prefer when people are just being people and going about their business. Behavior if funny and fickle. Capturing that is magic. Being able to save that is miraculous. Today’s pictures don’t fade. They can be accessed at any point in time. Humans are essentially cyborgs, with computers attached to themselves almost 100% of the time. We have access to all information, including the things that really matters, like family photos. If youo ask a boomer or even a gen X’er what they’d save first if they woke up and their house was burning down, they’d probably say they’s save family first, then family photo albums, followed by some other personal items. The point being, that family stuff is very important to those of us that have kids and family. Personally, I don’t have to worry about carrying 50 pounds of photo albums out of a burning building beause all of my photos are in the cloud, away from physical danger. I mean, I have extra hard drives that Work in progress gets stored on, but even my backups have backups. Nothing gets lost and I can access them 24/7/365.

But I digress. Getting people to pose isn’t for me. Unless you are a veteran model, then posing is the quickest way to make someone act unnatural and plastic. I imagine someday I’ll prefer it, maybe. As for now, run and gun is what I like and what I’m comfortable with.

The model in the picture on this page was really fun to work with and very easy to direct, if at all. I just told her that I was looking for a dark gothlike antihero type of ‘Thing’. She followed suit and I didn’t really have to do much except stop the action to adjust some lights every so often. So, I basically created a run and gun style shoot through giving the person enough rope to play around and feel comfortable enough to be Dark, and Gothy, and Anti-Hero. I played the part of the passenger on whatever ride she was taking. It was fun and easygoing.